What does a CTO do? 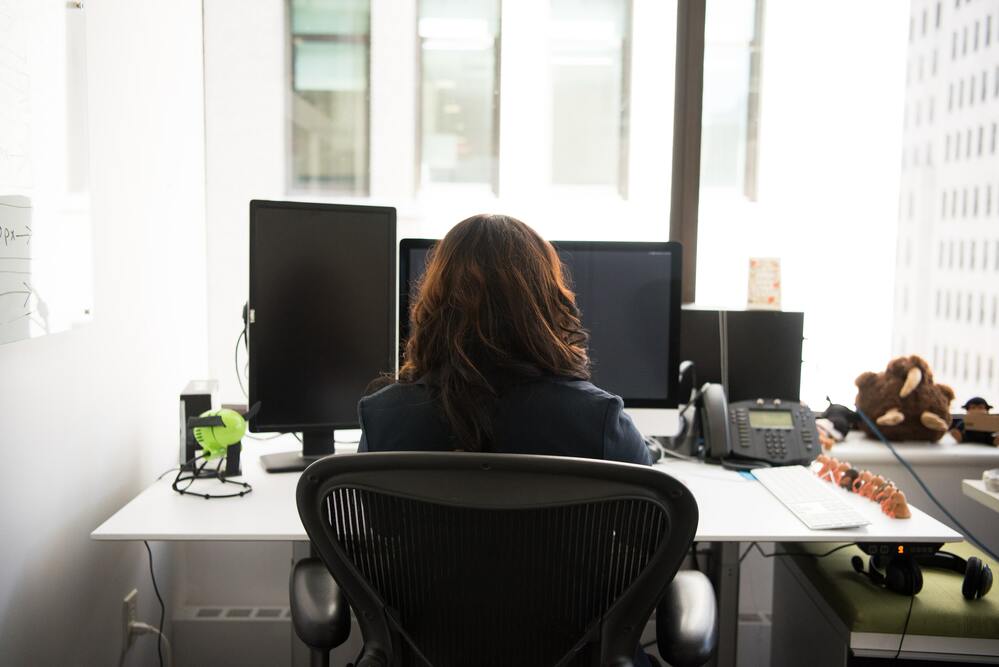 🙏 Looking for a quick and easy way to support this site? Click here !

A lot of software developers aim to become a CTO (Chief Technology Officer) some day. But what does that title actually mean? What does that job actually entail?

Luckily, we've interviewed a few CTOs here on Developer to Manager and have asked them about what their day to day work looks like. In this article, we'll use those responses to get into specifics and try to paint a picture of what a CTO does.

CTOs have a unique background.

A lot of them start out as programmers, hence they have a deep knowledge of the technologies they work with. They also tend to see the larger impact of what they're building on the product(s) of the company. Last but not least, they are able to communicate really well with others.

All these factors put together creates a unique blend of skills that these folks use to have a high impact.

Broadly speaking, the main job of a CTO is to drive the business forward. Let's try to hash this (very generic) description a little bit more.

Every company has a certain mission that it intends to achieve. And every employee at the company operates within the framework of that mission. If, let's say, you're a software developer, your job is not just to write software, but to write software that solves the business problems. Patrick McKenzie describes this much more elegantly in his "Don't call yourself a programmer" essay.

One of the jobs of a CTO is to make sure that technology is helping the company make progress on its mission.

For instance, in the interview we did with Andy Crouch, he mentioned that one of the aspects of his job as a CTO is to have constant discussions with the rest of the board and the C-level team. By doing this, he is able to ensure that their technology is enabling their users and supporting the company strategy and growth.

2. Communicating across the company

One of the biggest responsibilities of a CTO is to communicate across different teams and departments in the company.

For instance, in the interview we did with Daniel Doubrovkine, he mentioned that as a CTO, he is responsible for "running weekly Director, Manager, and Lead-level staff meetings". In such meetings, he provides company updates downstream and collects information to pass on upstream to the Executive team. Even though Daniel has since then moved away from being a CTO, his advice here is still solid.

Communication is highly dependent on the context you're working with. Most of the times though, it involves updating the right set of people at the right time with the right (amount of) information.

At any given point of time, there are hundreds (if not thousands) of activities that employees can work on to drive the business forward. A CTO is responsible for deciding in the larger scheme of things, what should the tech teams work on to enable users and support the company strategy.

BTW, in case you're not familiar with the concept of leverage, it derives directly from the famous 80-20 rule that you might have heard of. The rule says that you can create 80% of the impact by selecting and working on 20% of the activities. These 20% activities are said to have a high leverage.

Managing people is a huge bullet point in a CTO's job description.

While different folks have different management styles, there are a few common themes that come up across almost all interviews that we've done so far.

One such theme is avoiding micro-management. Most of the CTOs we've interviewed tend to hold micro-management in a negative light and so they avoid it. They instead tend to make themselves as accessible as possible and give the employees freedom to get their work done the way they feel is best, acting as an arbiter in case there are any conflicts.

Holding regular one-on-ones is also a very common practice amongst all the managers we've interviewed. Good CTOs know that the employees are the greatest asset belonging to the company and therefore schedule regular conversations with them.

Mentoring is another activity that falls under people management. Once you've hired the best people for your organization, you often need to employ formal training or some amount of mentoring to ensure that they are growing in the right direction. This direction needs to align not just with that of the company, but also with their own personal careers. Good CTOs understand how valuable mentoring can be in enabling the team to achieve more. So they make sure that employees are getting some amount of either formal training, informal training, or simply enough time to learn.

Hiring is another activity that a CTO is deeply responsible for. This is again something that's highly dependent on the context. Smaller companies usually have hiring practices different than the ones in use at bigger companies. Regardless, the task of making sure that the hires are good ones ultimately falls on the shoulders of a CTO.

This has been mentioned in quite a few interviews we host. Daniel Doubrovkine, for example, points that some chunk of his time is spent "sorting through CVs, interviewing and evaluating candiates, making offers, rejecting people, etc.".

And since the CTO is the one person responsible at large for technology, they're also the ones responsible for hiring for higher leverage positions. One example of such a position is VP of Engineering.

As mentioned earlier, this article tries to paint a picture of what the day to day work of a CTO might look like. Please note that this list is non-exhaustive, so in reality, CTOs end up being responsible for a lot more! And if it sounds like a lot of responsibility on one shoulder, that's because it is!

At the same time, keep in mind that working as a CTO is an extremely high impact position that can teach you a lot in a very short time.

So if you're currently a software developer or are in some engineering leadership role and have the opportunity to try out the CTO role, we highly encourage trying it out. What's the worst that can happen? 🙂

Photo by Christina @ wocintechchat.com on Unsplash

Join thousands of other subscribers receiving updates every 2 weeks!
© Developer to Manager 2018 - 2021
Crafted with ♥️ in Munich