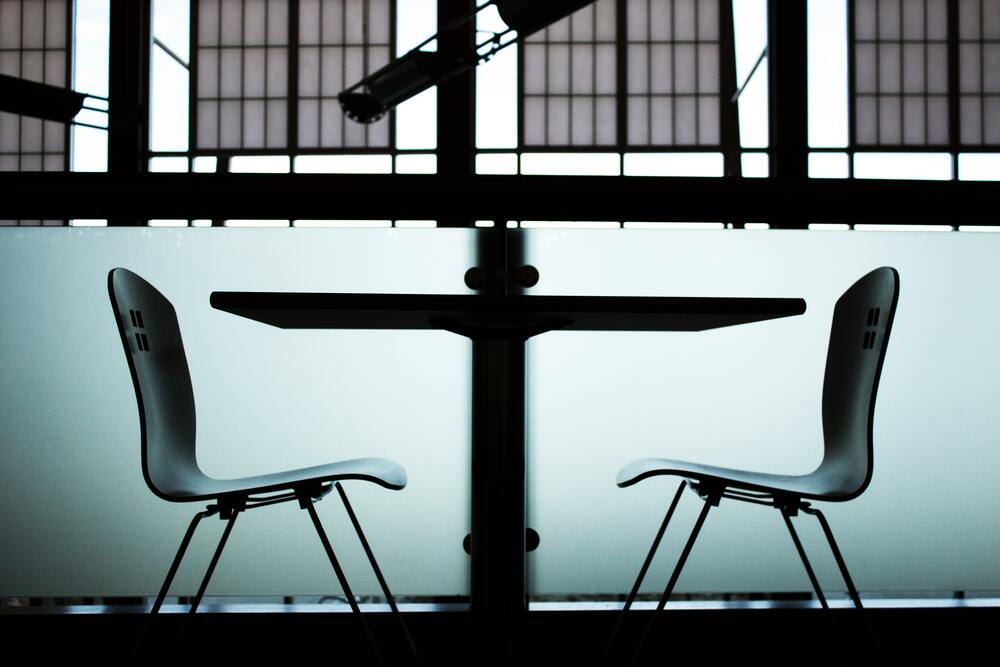 This content was originally posted on the Hecate Blog.

In May 2019, tables were turned as John Barton from Hecate interviewed me about Developer to Manager, as well as my own experiences with engineering management. Here's how that interview went!

Tell us what Developer to Manager is all about

Developer to Manager is a platform for software developers to talk about their transition to engineering management. We talk to managers at different stages of their careers, working in different industries at different scales, and try to get a sense of how it was like for them to switch from a developer role to a managerial one.

In each interview, we talk about the interviewee’s background, the story of their transition, which pitfalls to avoid, their advice on how to do this successfully, and a lot more. This helps us gather information in one place, so it can be useful to others.

The core idea behind all this is to have a set of open resources for developers who are either considering making this jump, or who are new to the job and could use some advice. So far we have managers from companies big and small, including Slack, LinkedIn, Trivago, Mozilla, and a few more, sharing their knowledge on the site, and I’m adding new interviews every month.

What motivated you to start the project?

About 2 years ago I co-founded a startup with a few friends, where initially I was the only person responsible for software development. Such a setting was relatively easy for me to make sense of, because all I had to do was focus on writing code. The moment we brought other developers on board, that’s when I realized that the nature of my job was not the same anymore.

Not only was I now responsible for writing code, but I was also responsible for managing software development activities in general. It may sound vague, but suddenly you have a lot more on your plate, including making sure that other developers have everything they need to get work done, working directly with business development to define the technical direction of the company, removing roadblocks in the way of others, ensuring that the career goals of you developers are being met, and a lot more.

This role is a lot different from writing code. Your life is no longer revolving around code, but around people instead. Additionally, the objectives are intangible. At times it can be difficult to quantify what you’ve achieved in any given day.

When I found myself in such a role, I was both excited and apprehensive. Excited, because the leverage you can exert on the business is immense. Apprehensive, because this was uncharted territory. I wanted to prepare myself for this career switch, so I started reading up on resources in this domain.

I found plenty of excellent resources on the Internet, but the one thing I really wanted to have but didn’t, was to know how others handled this transition. Nothing fancy, but just having a few other engineering managers answer a common set of questions about their transition, so I would know what to expect. Knowing that someone else has been in the exact same position and managed to come out successful goes a long way, and IMHO helps in a way no advice/book/teacher possibly can.

Have there been any interesting trends across your interviews?

One thing that’s pretty consistent across all the interviews, is the suggestion to treat the engineering manager role as a completely different job than a software developer role.

Even though this is very obvious, this runs counter to the common practice in our industry of “promoting” developers to managers. In reality, it’s not a promotion. Quoting one of the interviews on the site -

Being an amazing developer doesn't even get you closer to be a good manager, just like your talent as a soccer player says nothing about your quality as a soccer club manager.

I feel this is very solid advice. One way to see it is that while you were a senior developer before, you’re now a junior manager. The skills required for the two jobs are extremely different, so you also have to prepare differently.

Who is your dream interviewee for Developer to Manager?

My dream is to interview as diverse a set of people as possible – managers in small companies, large corporations, remote teams, different countries, different cultural backgrounds, different gender groups. The idea is to try and find out all permutations and combinations on how the nature of the job changes, because the page is dedicated to developers everywhere in the world, and it should help them succeed in their specific environment.

Additionally, interviewing someone managing a team of engineering managers (rather than developers) would also be very cool, to get a sense of how the nature of the job is at rather big companies.

Have you got any other recommended resources for a new manager?

Yes! There are two books in particular that I always recommend - The Manager’s Path, and Managing Humans. Both of these are written from a developer’s point of view, and are highly recommended reading if you’re starting out as a new manager.

What’s next for you and Developer to Manager?

My aim for Developer to Manager is to build the website you open when you want to learn more about how to become a good engineering manager. Keeping that big picture in mind, I’m currently working on a few more features that I’d like to roll out in the next few weeks.

Apart from that, I’m always looking to interview more and more engineering managers to increase the knowledge base. So if you’re interested, get in touch!

Photo by Steve Halama on Unsplash

Join thousands of other subscribers receiving updates every 2 weeks!
© Developer to Manager 2019 Crafted with ♥️ in Munich